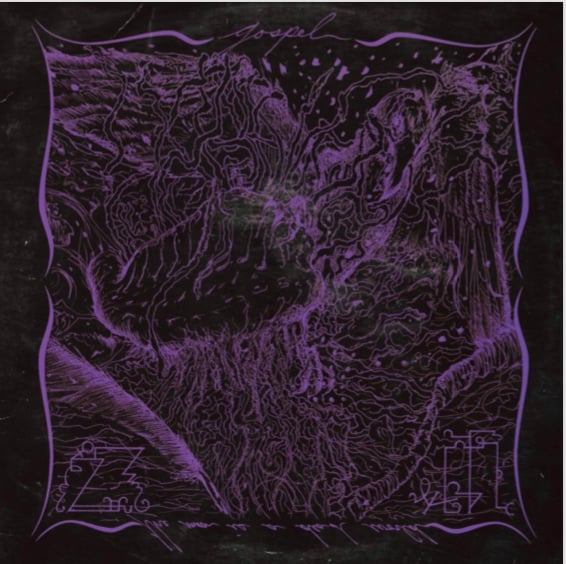 GOSPEL "The Moon is a Dead World " 2xLP

GOSPEL’s The Moon Is A Dead World, originally released in 2005 on Level Plane and recorded by Kurt Ballou at God City, came together at the tail end of the diverse turn-of-the-century hardcore scene. TMIADW was an ambitious, mysterious and innovative blend of hardcore, punk, post-rock, prog, psychedelia, space rock and metal. The album created a sense of adventure, high energy and technical prowess, with each song having an abundance of highlights, with clever changes in tempo and intensity. Taking influence from their contemporaries, but also diversifying and building their own sound, GOSPEL would have easily fit on a bill with bands like Cave In (both “Until Your Heart Stops” and “Jupiter” eras), Converge, Botch, City of Caterpillar, Circle Takes The Square, Mastodon and At The Drive In, however their varied influences also put them in the ranks of bands like King Crimson, Yes and Black Sabbath. This reissue by Repeater Records has been remastered by Josh Bonati with updated art and insert. LP comes with a digital download card.

***International Buyers: We are NOT responsible for damaged goods due to various international postal systems. If you want to add insurance, email us before you place your order***